Resources are scant, but with the right tools we can tackle short-termism in politics

Finnish MP Oras Tynkkynen was a speaker at a recent conference hosted by the Oxford Martin Programme on Human Rights for Future Generations on “How can institutional mechanisms safeguard for tomorrow, today?“

It is widely acknowledged that short-termism plagues political decision-making; this societal myopia has a terrible price for people and the environment.

Different tools have been suggested to address short-termism. These include constitutional safeguards, revised accounting measures and ombudsmen for the future. In 1993, my own country, Finland, set up the Committee for the Future. Could a parliamentary committee be an attractive model in tackling short-termism?

The Committee serves as a parliamentary think tank. It brings members of parliament from different parties together, to explore and debate pertinent futures issues. Just to give a flavour of this, I will outline a couple of recent projects. Black swans are rare and unanticipated events that have drastic effects. The Committee ran a short-story writing competition and published the best stories in three languages. Radical innovations can trigger disruptive change. The Committee developed an analysis tool and published a report on 100 key radical technologies. New internet tools have made it easier to involve the public in decision making. The Committee studied and piloted the use of ‘crowdsourcing’ for democracy.

At the same time, we need to be frank about various challenges. The biggest revolves around impact and effectiveness. Is the Committee really having an impact on society? Are we providing added value or duplicating efforts? This brings us to the second challenge: scant resources. The budget sets tight limits on what kind of studies can be commissioned and which reports can be translated. Peer support and public recognition are limited. Some MPs consider the Committee as second tier, and most Finnish citizens are not aware of its activities. Sometimes even a committee dedicated to the future can struggle with long-term thinking. For some politicians, even four years can seem long – and 20 or 50 years seem unimaginable. Finally, the intention for the Committee was never to scrutinise legislation. But if a futures committee does not review bills from the point of view of future generations, who will?

The Finnish Committee for the Future is a rare institution. I hope our experiences will help others find effective, appropriate tools to tackle short-termism. 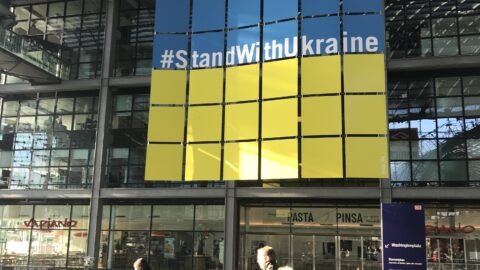 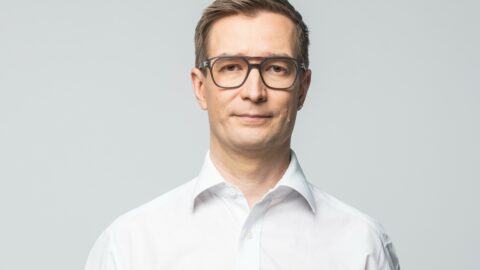 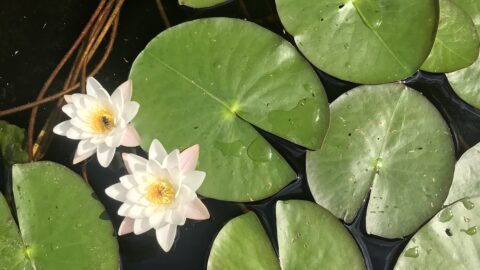 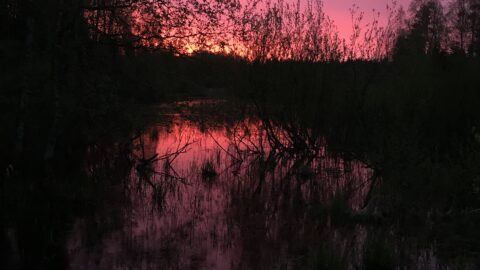 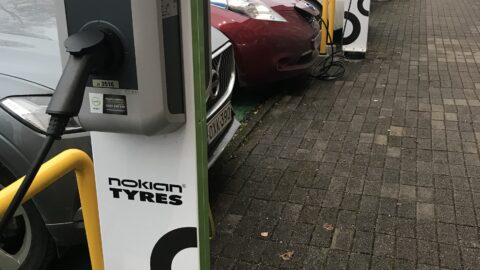 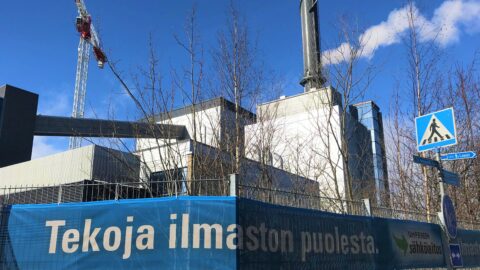 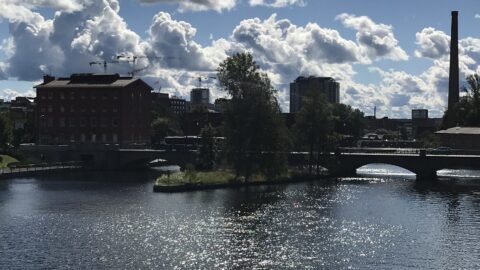 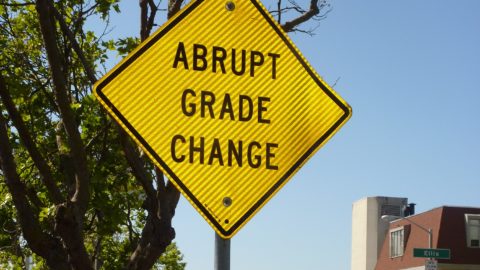 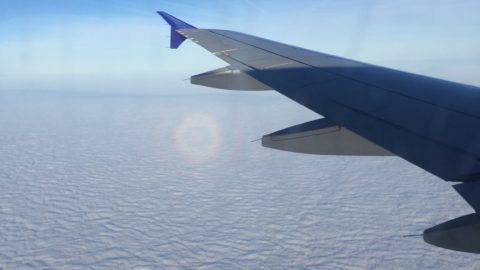 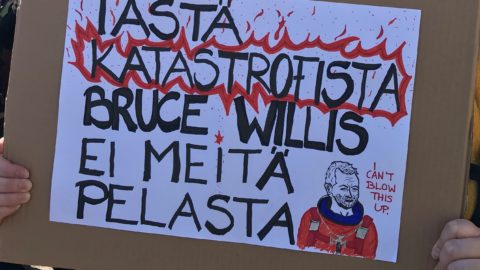 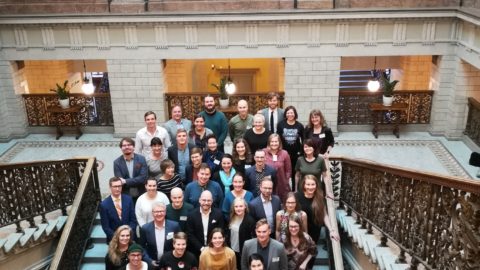 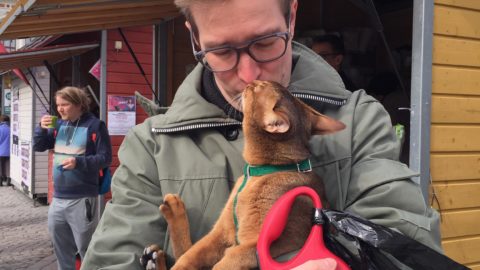 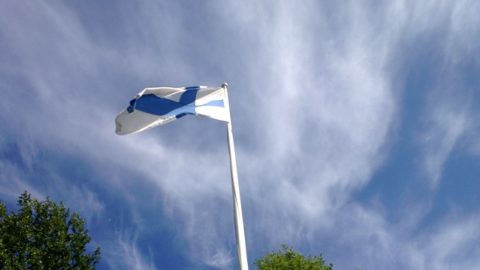 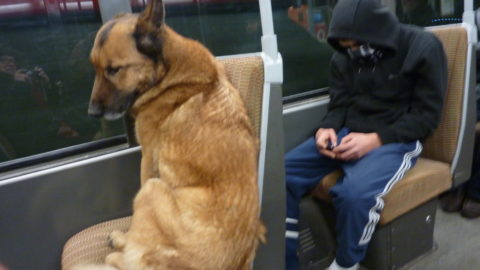 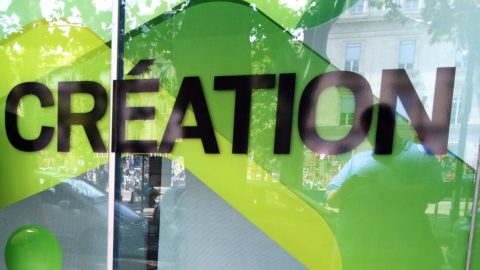 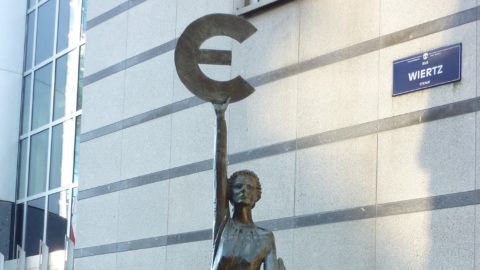 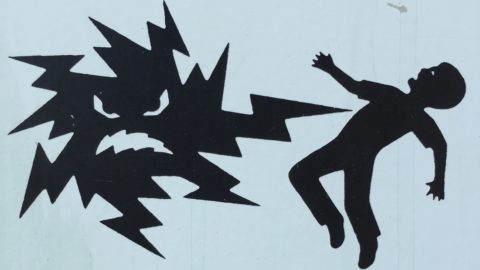 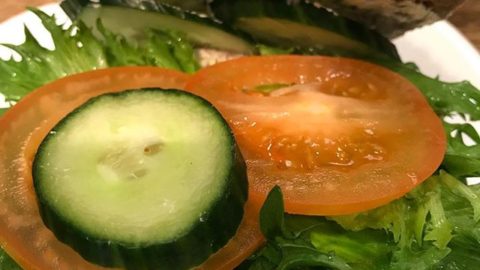 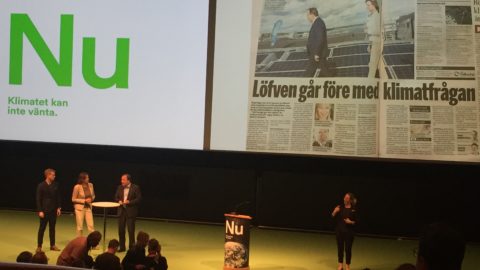 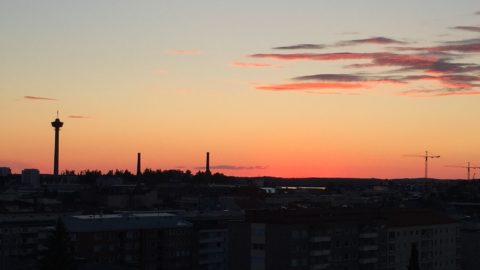 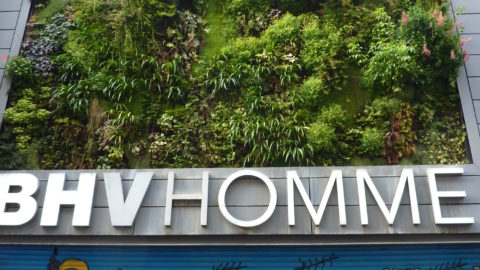 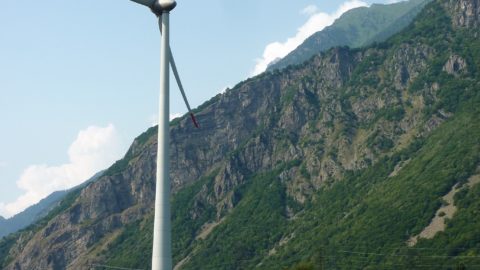 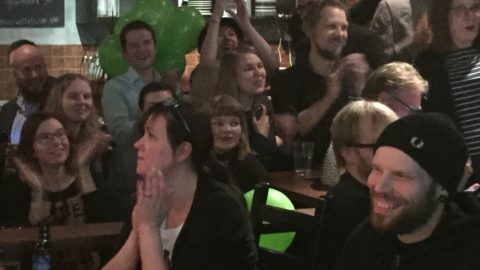